Did any of your Facebook friends share the news about Facebook closing down on March 15th, 2011? The rumor originated from an article published on Weekly World News two days ago, claiming that Mark Zuckerberg decides to shut down Facebook due to stress.

Summary of the news article: As ridiculous as it sounds, many Facebook users, the hardcore ones especially, got really concerned. Some even commented “if Facebook ends, my life ends“.

The rumor is definitely not true, Facebook will not shut down on March 15th. Because:

So the Facebook founder finds it too stressful to manage the largest social networking site, but can he really shut down the entire company? With just 24% ownership of the company, can he convince other shareholders to agree with his plan to close the money tap? Probably not.

Also, he can just resign, sit back at home and still watch the money flowing in without working. He can even sell all his shares to dissociate himself from Facebook. That would relieve his “stress” because he no longer have to manage the company and yet have enough money for the rest of his life being jobless.

Doesn’t that sounds better than closing the company entirely?

Just days ago, Goldman Sachs and Digital Sky Technologies invested a total of $500 millions in Facebook, and Facebook has a valuation of $50 billions as a result of it. Now less than a week down the road, Mark wants to shut down Facebook?

The hitman would be smiling waiting for a job. 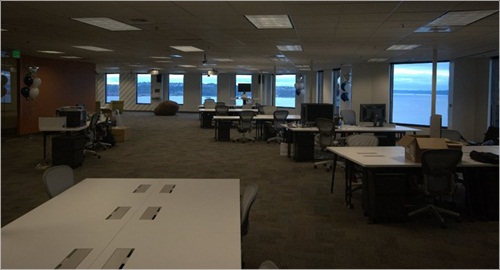 In fact, Facebook had open a new office in Seattle last August. That is less than 6 months ago.

The source where the rumor originally comes from is a satirical news site publishing fake news for entertainment purpose. Let’s see some of their latest articles:

Now put the headline “Facebook Will End on March 15th!” next to any of these, oh sure it’s true.

Responding to this viral hoax, Facebook responded with the following statement:

We didn’t get the memo about shutting down, so we’ll keep working away like always. We aren’t going anywhere; we’re just getting started.

If this doesn’t convince you, I don’t know what will.