8 Hours of Downtime on SheepTech

One DoS attack, on one cluster of DreamHost, has affected 447 servers, and results in 8 hours downtime on SheepTech, as well as many other websites in the same cluster. 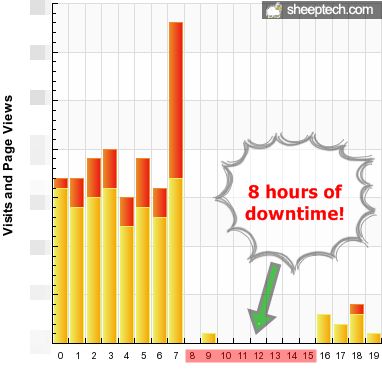 The moment SheepTech is up again, I see a rollback, with posts on the 19th and 20th gone, and I don’t have any backups! Fortunately after a while later those recent posts are fully backed.

The next thing I do is to download the WordPress Database Backup and install it right way on all my active blogs. It will now send backups automatically to my Gmail daily (7GB free space in Gmail, no worries).

The shock of not having any backups, though short and temporary, is enough to prove the helplessness. 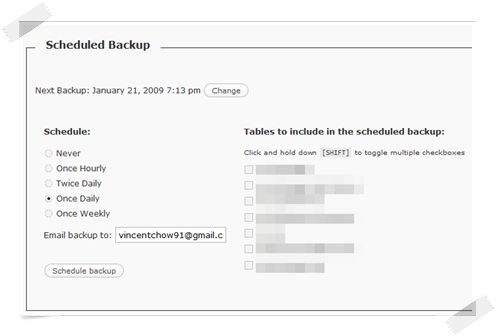 If you are not doing any backups, go install the plugin already. Schedule it to send backups to your email daily, it’s just a one-time-work. Seriously. Shit happens.