Dual core and quad core processors might be a joke to our grandchildren in future, with Dell claiming that it would soon be mass producing supercomputers with 960 cores for the general consumer market. Just like how those brick-like big and heavy mobile phones looks more like a joke to today’s generation. 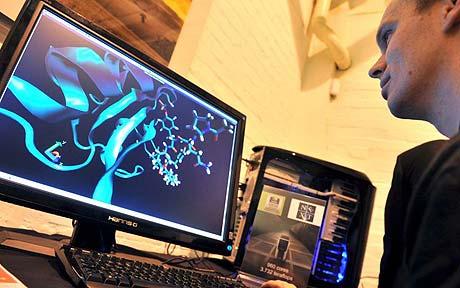 Eric Greffier, a Dell senior executive, said: “Before mobile phones were reserved for the few, now we can’t live without them. It will be the same with these supercomputers. They are the building block for the computing of the future.”