My Take on iPhone TweetDeck 2.0

The long awaited new TweetDeck 2.0 for iOS is finally here. After my initial comment on TweetDeck iOS’s teaser blog post, I have received multiple email notifications every other day for every published new comments. The tone wasn’t friendly at least to say, most people are complaining about the lack of update of aÂ supposedly “will be submitting the app to Apple in the next few days”.

50 odd days later, the app is finally available in the App Store — for free of course. To summarize my take on it, it’s significantly better than the previous version, but falls short of my expectation.

I was using TweetBot for the past week, and my very first response after launching the new TweetDeck is, “why is it silent?“. Yes, I’m spoiled by TweetBot’s sound effects.

For now, I’ll stick to TweetBot, at least until it’s possible to RT/Reply in column view.

The above observations are done in under an hour playing with the app, so take it with a pinch of salt. I will revisit iOSDeck again after a revised version is out. 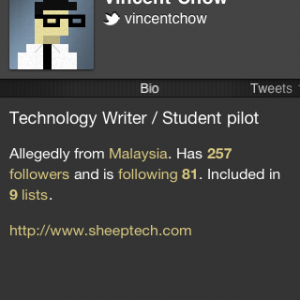 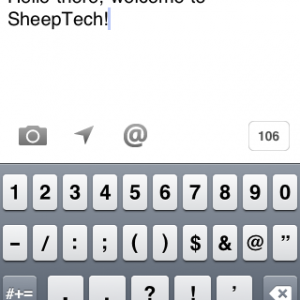 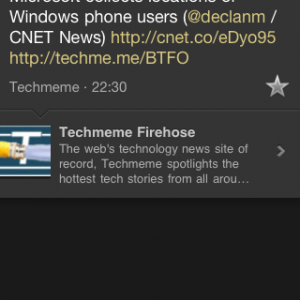